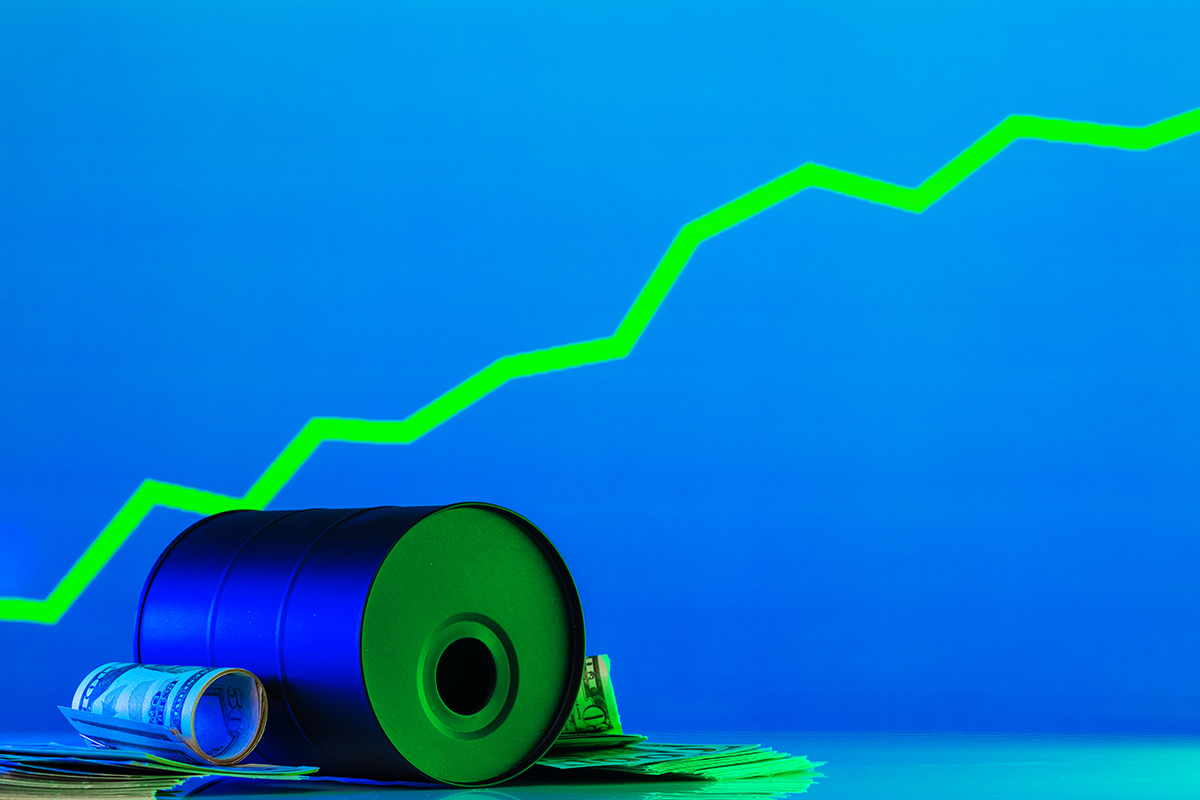 On the heels on last week’s trifecta news from the Fed raising rates 75 bps, GDP coming in at -0.9% and a barrage of earnings reports led by big tech, this week seems to be more of a breather where the market is taking an “Easy Does It” approach as it continues to try and work itself into another positive finish on the week.  With that in mind, let’s do the same and focus on a few “Easy Does It” themes as far as what we’re seeing right now.

Here are the things we know:

All this said, we should expect to see continued volatility in the weeks and months ahead, particularly as earnings and outlooks soften.  And as yields grind higher as the Fed continues rate hikes.  But yields may settle in lower than market expects right now or certainly from their June peaks as the Fed has hinted at lower rate hikes going forward.  That’s a good thing.  Another good thing is the markets may end up seeing the light sooner than later as it projects lower inflation in conjunction with an already strong jobs market.  Which is the recipe for growth and technically what the Fed is attempting to do as they engineer a soft landing.  Only time will tell, but for now it seems like we are heading in the right direction.  However, we still recommend to stay defensive and invested in as much quality as you can on both the equity and fixed income side.  Such as a tilt towards defensive sectors such as health care, staples and industrials.  In fixed income, it makes sense to tilt towards investment grade bonds and lower duration maturities. Which is how we have been positioning the models at this time.

Thanks for reading and wishing you an “Easy Does It” weekend!

*All data sourced from Yahoo Finance as of the close on the date indicated.

The opinions voiced in this material are for general information only and are not intended to provide specific advice or recommendations for any individual.  All performance referenced is historical and is no guarantee of future results.  All indices are unmanaged and may not be invested into directly.